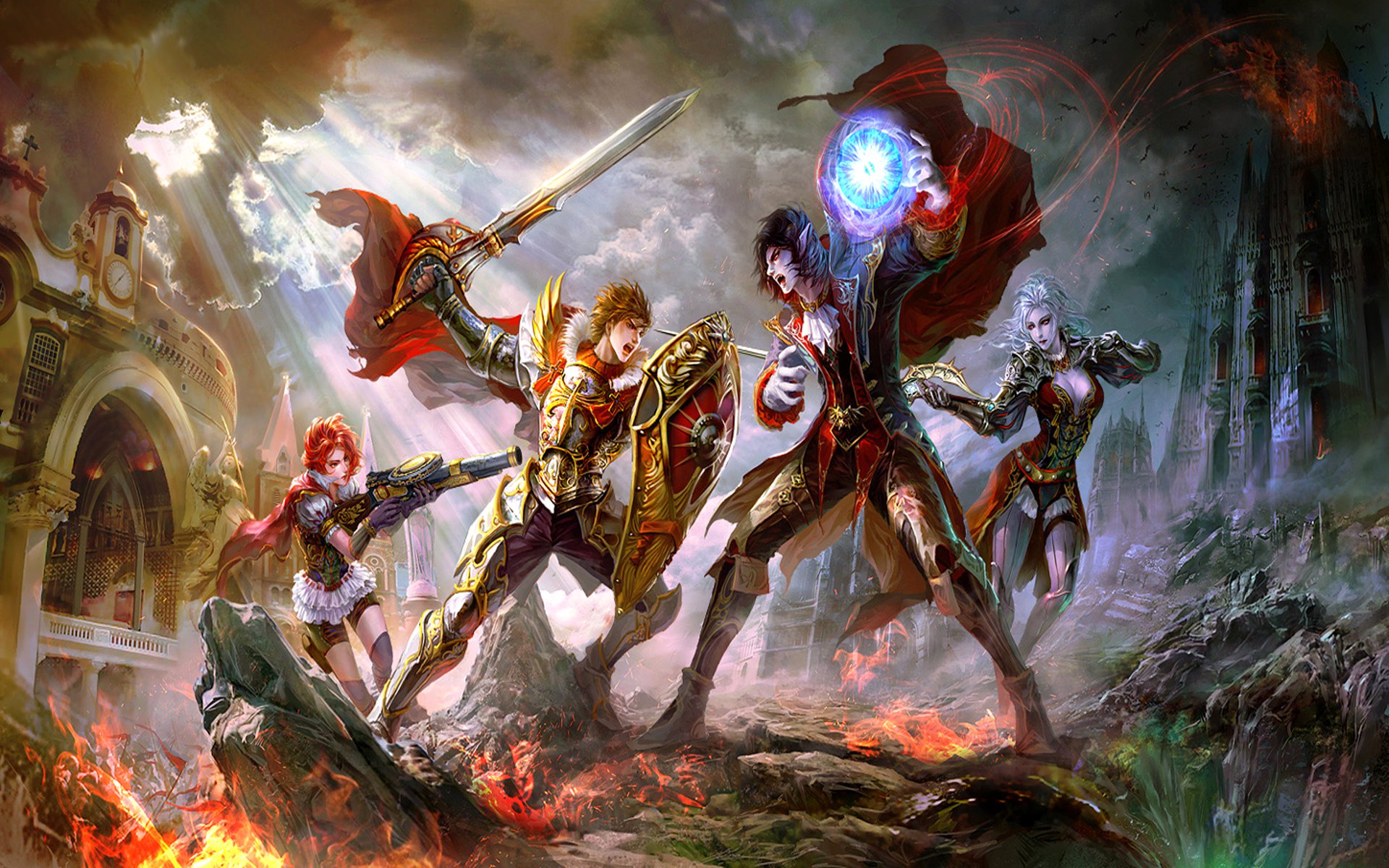 special rule: A contested vampire remains in play. Their controller must pay 1 pool to continue to contest them, or yield during the unlock phase, but can play with them normally (act, block, play cards, cast votes or ballots etc.). If this vampire has a title that is also contested, the vampire must pay 1 blood point to keep it, as usual.

Tell one of the organizers that you want to play for this day,

either on Lackey or contact us on social media.

Sefl organize game allowed,this time for players is allowed to

play more than one game during week,but maximum number games

Self organize games is allowed until 19  june

How report self organize game?

for online event before,if no,organizer table need to have in report: